Cancel the return for this item?

Mark this item as returned?

No Surgeon with that Code found

No Surgeon with that Name and Zip Code found

Free US Shipping! | Track My Order 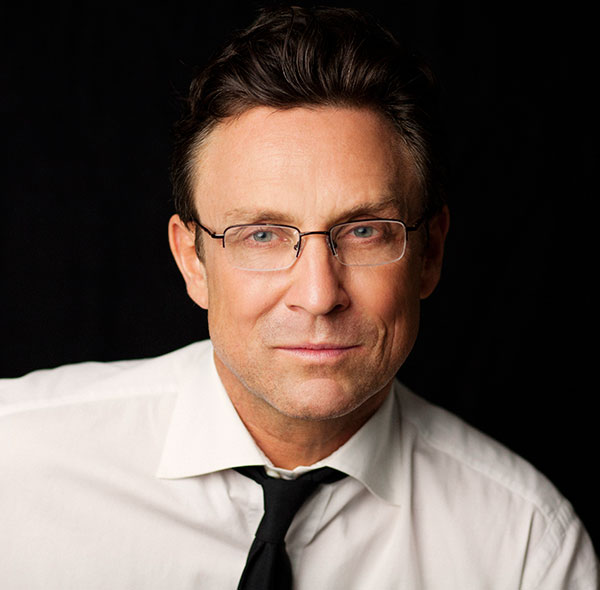 Dr. Randal Haworth is a world renowned leader, innovator, and expert surgeon in the field of plastic surgery. He has appeared on Good Morning America, The Today Show, and Extra, as well as in numerous publications such as the New York Post, Vogue, W, Cosmopolitan, Allure, US weekly, and New Beauty. He was one of the lead surgeons on Fox’s hit TV show, The Swan, for two seasons.

During his 20 years of private practice observing countless patients, Dr. Haworth saw the necessity to find a solution to what was causing women’s breasts to sag and deflate and their decolletage to crease.

So he teamed up with some of the best technical engineers in women’s foundation wear to create the first line of dedicated sleep support lingerie to preserve the beauty of a woman’s breasts and decolletage-perhaps to even help avoid the need for future breast lift surgery.

After 47 prototypes tested by dozens of women, Dr. Haworth perfected Nightlift® engineered with it’s very own unique construction that he has patented as B.U.S.T®

Oops! You didn't select a size!

Your order qualifies for a free set of panties! Let us know what size below.

Note: If your order qualifies for multiple free panties & you would like a different size for each pair, please let us know in the 'Order Notes' field at the bottom of this form (just above the Order Totals).